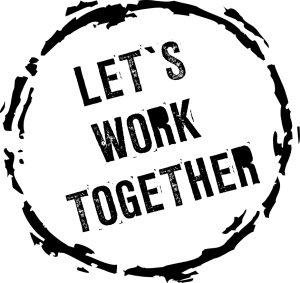 Together we can win! Together we can build the progressive United States where everyone can get a high-quality education, free to low cost health care, and a fair living wage. We can do this!

However, we cannot do this without electing strong progressive candidates. We need to take back the Senate and House from regressive Republicans and corporate Democrats. We need to elect progressives regardless of party affiliation.

By doing this, we can stand up to the gun lobby, raise the minimum wage to $15 an hour or higher, pass a paid family and medical leave act, provide clean alternative energy, and pass single payer health care. We can do this when we stand up to those who say no!

Yes, this does mean voting for Hillary Clinton for president. As Senator Bernie Sanders says,

This is the time to elect Hillary Clinton and then work after the election to mobilize millions of peope to make sure she can be the most progressive president she can be.

Thus, we need to elect progressives in all levels of government. The following are some candidates who I think you should support.

Russ has been endorsed by Our Revolution.

Go here to find out how to help Russ win! Our Revolution

By the way, I also support the continuation of the political revolution that was started by Senator Bernie Sanders and thus I stand with Our Revolution!