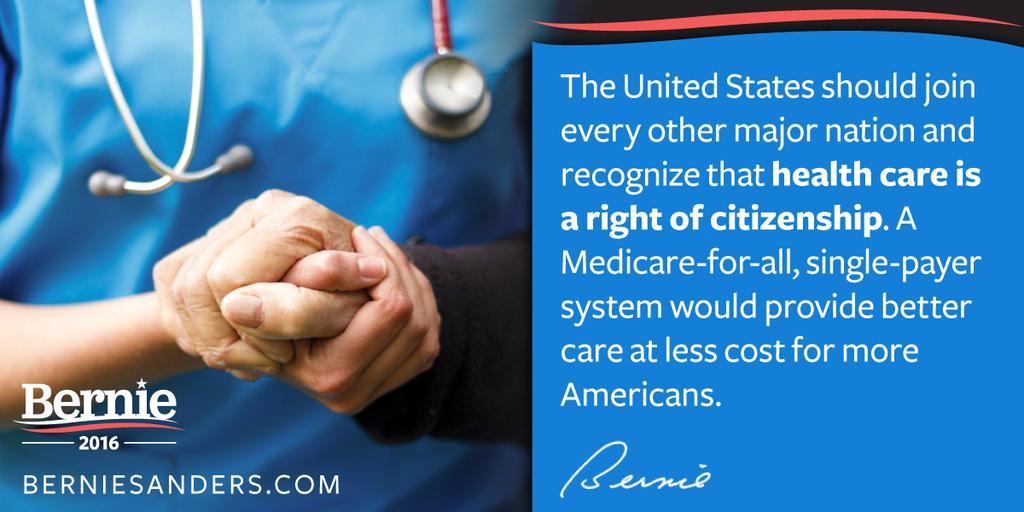 I live with a very rare genetic condition called cystinosis which slowly destroys my organs including the eyes, kidneys, liver, muscles, and brain. Because of this, I needed a kidney transplant in 2011.

At the time, I lived in Republican-controlled Nebraska where I went to the Nebraska Medical Center to get the transplant. However, the dominant narrative got in the way. This narrative says that society does not need to treat transgender people with dignity and respect.

On several occasions, while sitting in the waiting room at the Nebraska Medical Center Holly Fox, the transplant nurse coordinator would call my name. Instead of calling me by the name I identify with or the gender pronouns I prefer she called me Michael and Mr. Covington. Many of the staff there fought with me over their issue with the dominant narrative that says those who are different do not deserve to be treated as a human being. They even made excuses for their behavior and they claimed that it was illegal for them to use my preferred name and pronouns.

There was little for me to do because I accepted the dominant narrative and let them demean me.

The dominant narrative led to me not fighting when the Nebraska Medical Center staff treated me like shit and refused to do the kidney transplant. They even pretended to get ready for the surgery by actually scheduling it and having me go through all of the pre-operative appointments. Then at the last minute, they canceled the surgery. All of this happened even though I had a living donor ready to do the transplant. All they needed to do was perform the damn surgery.

These medical professionals obeyed the dominant narrative that said I am not worthy of life.

I had many surgeries that I did not need. Some of the surgeries were dialysis catheters that were placed in my chest for access to perform dialysis. I experienced many complications that led to me going to the hospital and having even more procedures. It led to needing to switch to another form of dialysis which meant more surgeries.

Everything I went through for three years was 100 percent preventable. None of this benefited me and I could have died waiting for the transplant.

Because of the medications, surgeries, and dialysis, years may have been cut off my life.

Who benefited from this and from me accepting the dominant narrative? The hospital, the medical supply companies, the pharmaceutical companies, the insurance companies, and everyone who made a profit off my suffering. These people and institutions made hundreds of thousands of dollars off the unnecessary medical procedures and medications.

This happened because of the dominant narrative and because I and others were not fighting it.

Nevertheless, I have the power to change this and so do you. Together we can win the fight for universal health care as a human right and we can win basic human rights for all people regardless of your gender identity or gender expression.