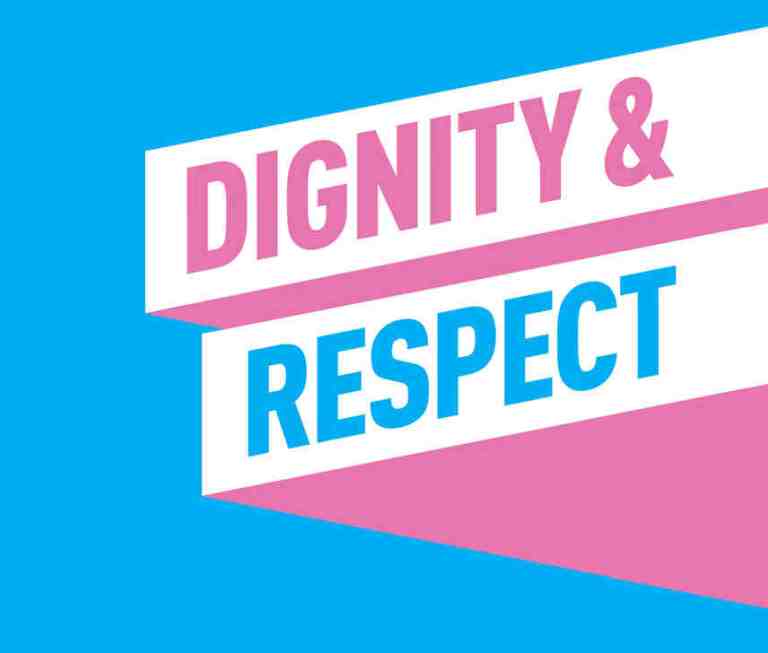 I am raising money to help pay for the procedures I am hoping to have that will help me affirm my gender identity and overcome gender dysphoria.

Unfortunately, I have not had a job that provided adequate health care benefits so I could even consider having any gender affirming procedures. I have Medicaid at the moment and while it covers hormone therapy it does not cover anything else.

These procedures are medically necessary because of the many effects of gender dysphoria.

Gender dysphoria involves a conflict between a person’s physical or assigned gender and the gender with which they identify. People with gender dysphoria may often experience significant distress and/or problems functioning associated with this conflict between the way they feel and think of themselves and their physical or assigned gender (American Psychiatric Association).

Living with gender dysphoria is like an immeasurable and indescribable self-hate. Hate because you feel that everything about you is wrong and you would rather destroy your own body because how disgusted you are with your own body. All this because you identify differently from what biology gave you. It destroys your life, it harms everything from your academic performance to your intimate relationships. You have trouble relating to people and completing daily tasks. Everything it is to be a human becomes hard if not impossible.

Those of us with this, deal with many mental health concerns. Not because there is anything wrong with us but because society is the problem. Because society forces everyone to conform to what Christian conservatives think is normal.

According to a 2011 National Center for Transgender Equality found that 41% of transgender individuals have attempted suicide at least once and 50% of transgender youth will attempt suicide before their 20th birthday.

I became so depressed in 2016 because of many reasons but one of the biggest was because of realizing that doing just hormones is not even to make my body into who I really am. Then the thought that I could not be intimate with any one again because of how much I hate my body added on top of that is the war I continue to fight because society has not come to the point where everyone is given the health care they need regardless of their zip code or income level.

It is very difficult for me to do this but I must for my own health, ask for your help in paying my medical expenses for my gender affirming procedures. I need to raise at least $10,000 to help cover these expenses. Health insurance will not cover the procedure so I have to pay out of pocket for it.