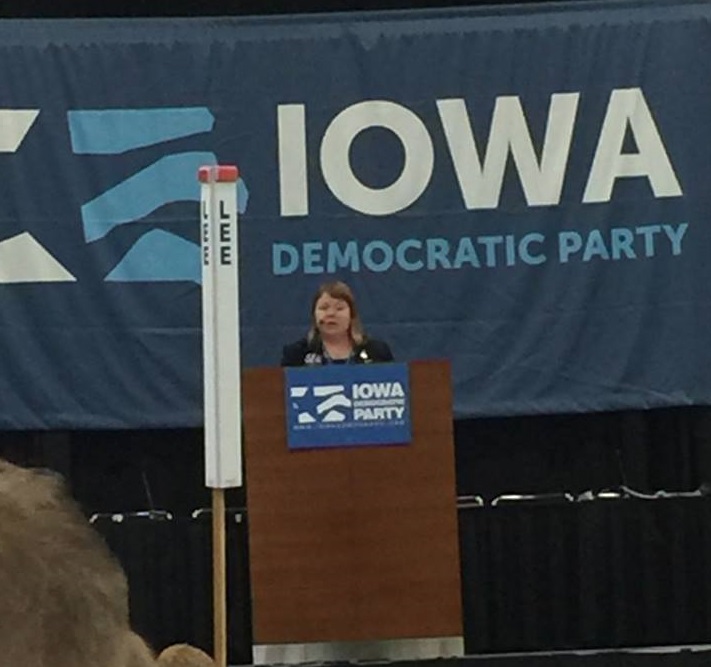 I lost my campaign for Democratic National Committee (DNC) member. But we won at the Iowa State Convention. We even won in California, Missouri, Nebraska, Texas, and Washington at their State Conventions.

Thank you everyone who volunteered for me and donated money to me. You really did help me get many votes at the convention. Thank you! It was a lot of work.

I am proud to say that my campaign stayed positive and never spoke negatively towards my opponent, we never called up delegates to spread negative messages.

While I campaigned I spoke about who I am and what I planned to do. I spoke about my values. I am proud to have run a positive campaign for the DNC.

Our convention was as usual dramatic and drawn out. It was about a 19-hour event that began at 9am and ended around 3am.

During this exciting and dramatic convention, we won more seats on the State Central Committee, we held our national delegate count, and had many victories on the platform. 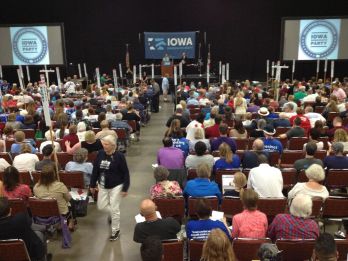 Following four separate votes the convention decided to abolish superdelegates. The last vote was round midnight when a petition was submitted to remove the superdelegates plank to make the platform silent on the issue. However, this was another win for us when the motion failed on a voice vote.

In California, the State Democratic Convention called for the elimination of caucuses and most superdelegates.

The convention passed a resolution that takes away the voting status of Democratic governors and members of Congress. However members of the Democratic National Committee (DNC) would remain superdelegates and be tied to the vote of their constituency. 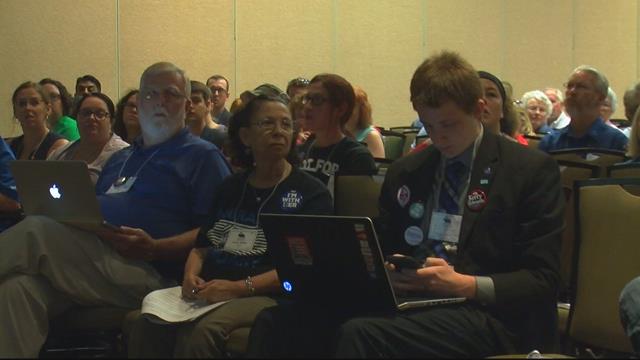 They even approved a resolution that calls on superdelegates to base their votes at the Democratic National Convention on the results of Nebraska’s March 5th presidential caucus.