Survival in this world is most difficult, especially if you weren’t born into a well off privileged family.

Capitalism is what creates the environment in this world where a majority of us are just struggling to survive. We or the us do not have the ability to just go out and fully enjoy life by spending our Thanksgiving buying away at retail stores. We cannot afford to because many of us would be choosing from either paying bills or feeding ourselves or our children.  In this world, there is about 1% of the world’s population that owns 40% of the world’s wealth, there are about 34,000 children dying every day from poverty and preventable diseases, and there are about 50% of the world’s population living on less than 2 and a half dollar each day. (theguardian)

I personally am effected by the destruction of capitalism. I grew up with a family that would rather spend their money out buying things then saving their dollars to help pay for my college education or to help pay for my future medical expenses even though they knew very well that one day I would need a kidney transplant. (I am trying very hard to not bash anyone in particular)

Even, when I was in high school capitalism was hurting me. I needed to get a job to help pay for things I needed and as any high school student wants to have money to spend on things that they want, which I know is a form of greed. Thus, I got a job at Burger King and I was paid $5.55 an hour. You know, for just a part-time after school job it wasn’t the worst but still that was very little. I barely had any money to do anything with. Then, I get to 11th grade, now I really need to take care of myself with buying food, paying for things for school, and then paying for gas to get to work. Thus, I get a job at SpeeDee, paying at $8.00. That is over the minimum wage at that time, but it still isn’t nearly enough for me to pay for my pills which weren’t a lot and buy food, plus pay for gas to get to work. I couldn’t save any money and I worked every day of the week and on holidays. Then, we get to my Senior year in high school, now, I am needing to fully take care of myself and I was making $7.75 at JCPenney. Again, barely was making it. All of this was because of capitalism and how these private ownerships were exploiting me to get the most labor out of me while paying me the bare minimum. 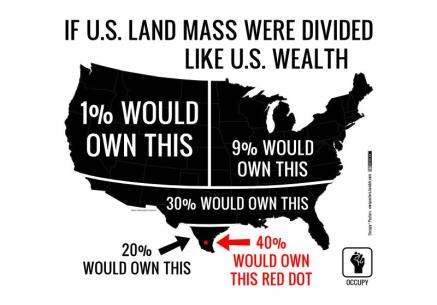 Yes, I am a survivor of my illness but not of capitalism. Capitalism is literally killing our children. It is starving our elders. Capitalism is killing God’s creation.

This leads me to what I believe we can do to end the starvation, and exploitation.

I believe we need socialism and so does Albert Einstein,

“I am convinced there is only one way to eliminate these grave evils, namely through the establishment of a socialist economy, accompanied by an educational system which would be oriented toward social goals. In such an economy, the means of production are owned by society itself and are utilized in a planned fashion. A planned economy, which adjusts production to the needs of the community, would distribute the work to be done among all those able to work and would guarantee a livelihood to every man, woman, and child. The education of the individual, in addition to promoting his own innate abilities, would attempt to develop in him a sense of responsibility for his fellow men in place of the glorification of power and success in our present society. (MontlyReview)

I believe that a people have a right to a job, education, healthcare, secure retirement, living wage, in addition to civil rights. I believe that socialism is the extension of democracy to all parts of society. Leading to the general improvement of humanity.

While, I am aware, that we cannot just throw capitalism in the trash over night, I do believe that we can take steps to ease the hardships of millions of people. I believe some steps that we can take is passage of H.R. 676 the Single Payer Health care Plan, H.R. 1010 the Fair Minimum Wage Act, and passage of right to strike bills.

Please visit forwardequality.wordpress.com to learn more about progressive issues and ways to act. 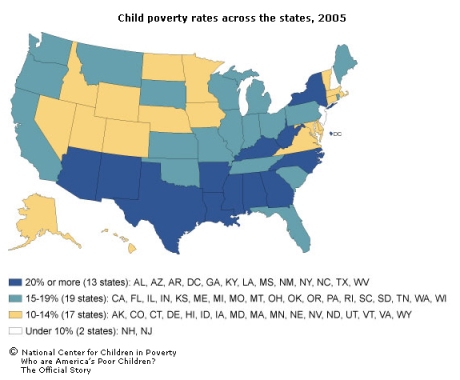