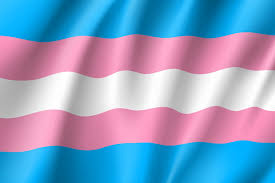 UNFORTUNATELY, PRIDE FESTIVALS AROUND THE COUNTRY WERE CANCELED BECAUSE OF THE COVID-19 VIRUS.

This year I feel we need to look back on the history of the LGBTQIA+ movement and see how far we have come.